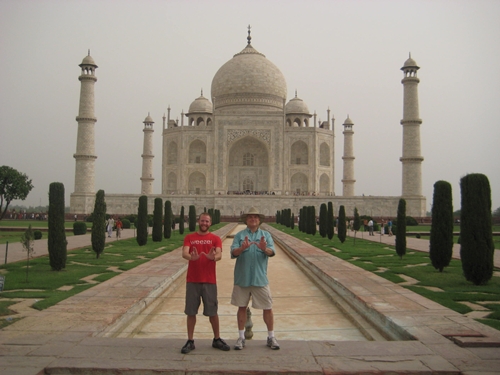 Coming up soon is the glorious second weekend of June 2010, and that means weezer shows at the Horseshoe Casino in Southern Indiana, and at Bonnaroo! Hope to see you there!

...As Rivers first reported on his Twitter page, Weezer has just recorded a new song for the U.S. soccer team entitled "Represent"! It's on the fast track for release...the current plan is to release it before this Saturday's game. Artwork? Video..? Stay tuned...

...We got a new contest for you, teaming up with Hurley: design our t-shirt, win $ and swag! The entries are already piling up there - check em out, vote for your fave, and sumbit a design!