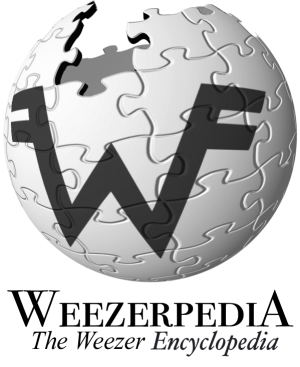 Bureaucrats are Weezerpedia users with the technical ability to:

Bureaucrats assume these responsibilities as volunteers; they are not acting as employees of Weezerpedia. They are never required to use their tools. However, they can use them to gain an advantage in a dispute in which they are involved. This separates them from administrators.

There are currently four bureaucrats on Weezerpedia, and they were all involved with the founding of this website.

Currently, Weezerpedia is not planning on promoting any users to bureaucrat status. However, if a user is interested in attaining these editing responsibilities, he/she should do as a user seeking administrator responsibilities should do: make a move.

Portions of this text were lifted from a Wikipedia page of the same nature. For the authors of that page, see here.