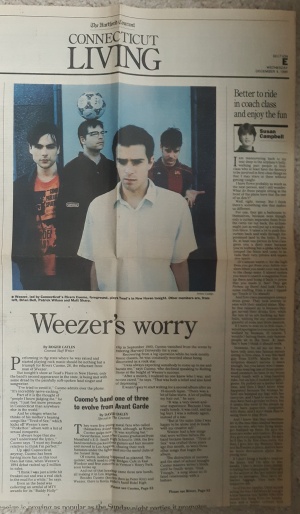 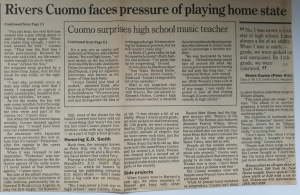 Cuomo's band one of three to evolve from Avant Garde