...Nearly all the tracks have been mixed now, and mastering has begun. There are just a few tweaks and alterations to be done, and we should have a completed album in a matter of days! Today marked the last official day of band recording, though minor bits could be worked on as needed in the coming days. We are close!

...today marked Pat's birthday, and so a Chulchy Hen cake was prepared, as decreed by the village elders. Now, finally, Pat has become a man, and is old enough to ride a scooter standing up. He says that he still wants to ride sitting down for now though. When asked what he got for his birthday, he simply said "the good chelmsford blan-blan". 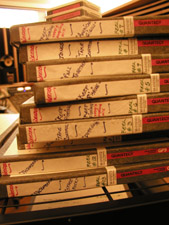 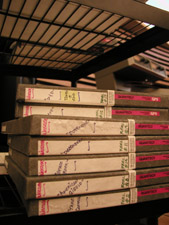 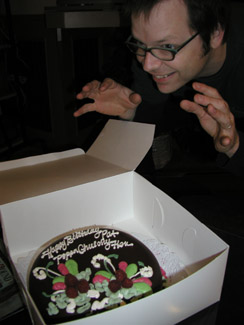