...today the guys went into the studio to start recording weezer album #5. 2 very new and one somewhat older song were worked on. 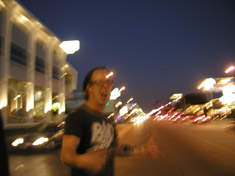 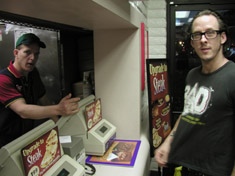 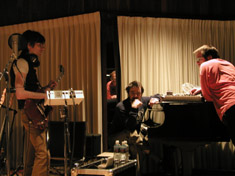 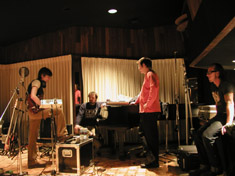 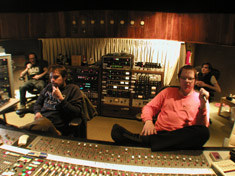 ...Maladroit Action continues! ...its hard to tell what impact Rivers's "fateful letter" has had on the programming policies of both commercial and college radio stations across the counrty... as can be seen here, even more stations have actually added Maladroit tracks to their playlists, no reports of a station stopping play have come in, and the wave of support seems to be rolling along...