...March 2002 Europe Tour Show #2: Oporto Coliseum; Oporto, Portugal. I wish I could have seen a bit more of Oporto, but it was raining cats and dogs most of the day! What i did see was very impressive. Another Coliseum today, big and again not as full as we like weezer shows to get. But again, this is "uncharted territory", and the fans that did make it down were great, loud and supportive. Lets do it again sometime, Portugal! 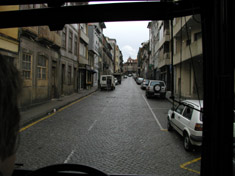 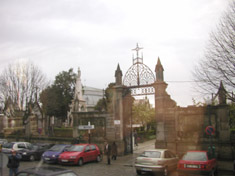 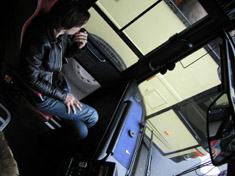 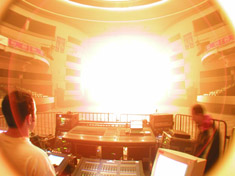 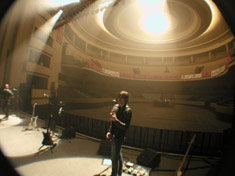 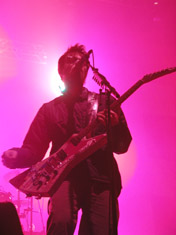 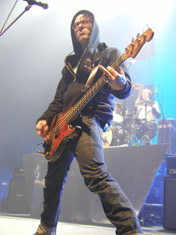 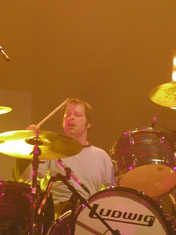 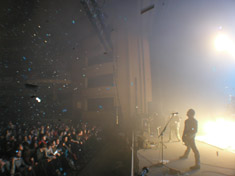 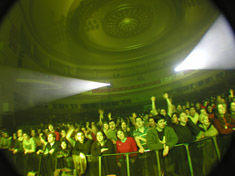 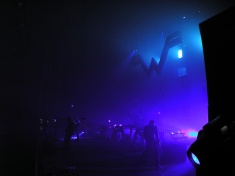 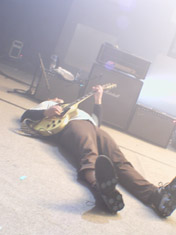 For lots more pictures from both Portugal shows (and a fine fansite to boot), be sure to visit weezerportugal! (Thanks Marco!)