...March 2002 Europe Tour Show #7: Barrowlands; Glasgow, Scotland
Okay, this place went mental. The legendary Barrowlands is knows for intense crowds, and they did not disappoint tonight. The band was feeling really good and laid down another solid set tonight, and the reaction was just bananas! We thought Manchester was fantastic, but I've got to wonder if the Glasgow crowd doesnt have the edge so far on this tour...Sadly, Remy Zero opted out tonight, to allow the singer a chance to recover. Hopefully they will be back tomorrow. In the meantime, local act Biffy Clyro opened the show, with a sort of Glasgrundge sound that rocked it out solidly and filled the gap well.
first fan reaction wins the race: "...Just got back from the Barrowlands show! what an amazing night! remy zero cancelled, but local band biffy clyro took their place, the weez managed to surpass my high expectations...highlights were: Good Life - the crowd went crazy on the first chord! Buddy Holly - even the security guards were singing along Say it Aint So - full of raw emotion and very powerful Only in Dreams - of course! and seeing Karl! my and my mates were right up centre front, and i got me rivers setlist, which also had stuck to it the sticker from his guitar! thanks for a great night..." -Shaun 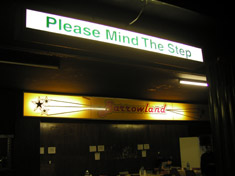 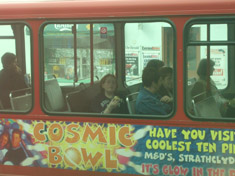 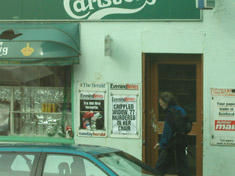 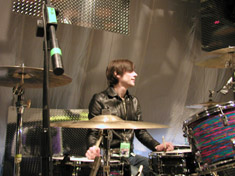 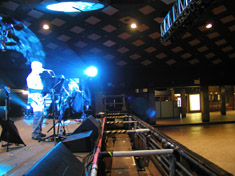 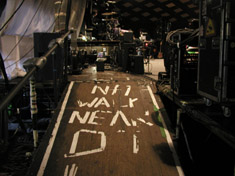 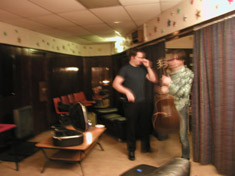 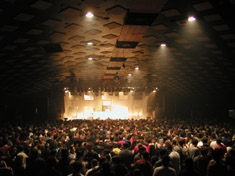 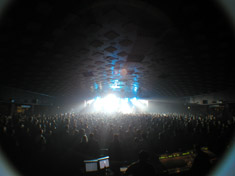 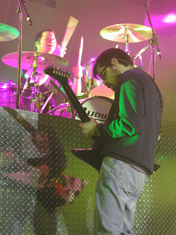 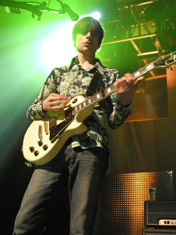 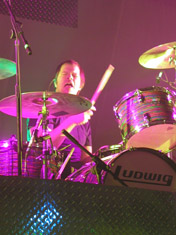 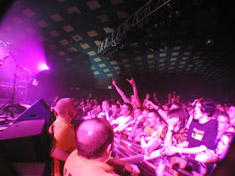 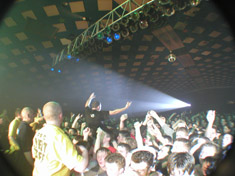 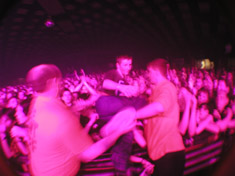 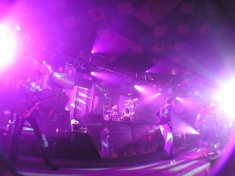 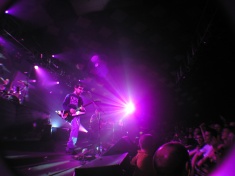 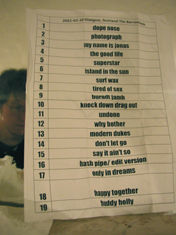