...day off in Southampton. Cool 14th century walls and stuff all over the place. Some nice 20th century retail establishments as well. 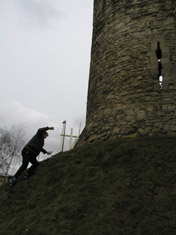 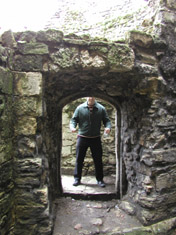 ...see the Tour page for a bunch of "Dusty West" tour date confirmations! More to come, so keep checking back.

...more pix from the 2/18/02 tour stop in Pittsburgh from Blistering.com here and here.

...and more pix of the Manchester show from a fan are here.