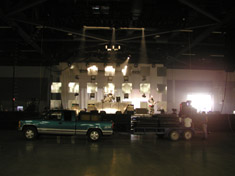 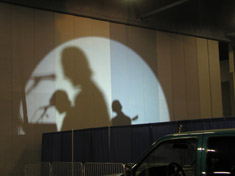 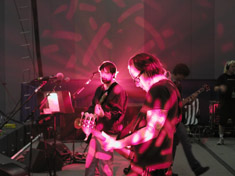 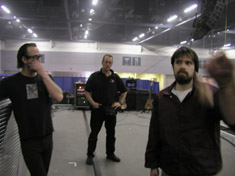 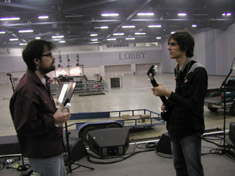 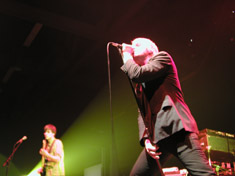 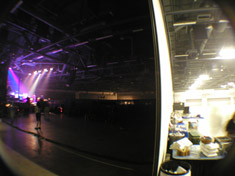 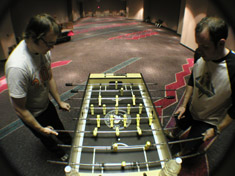 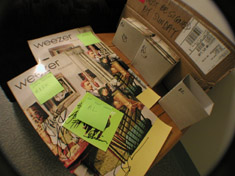 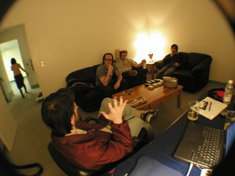 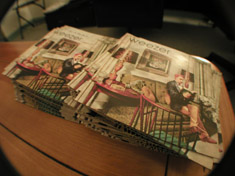 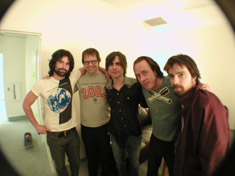 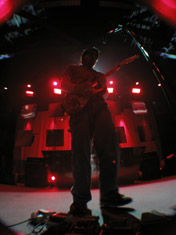 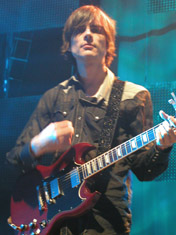 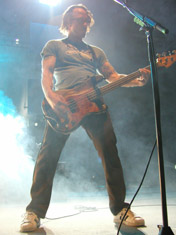 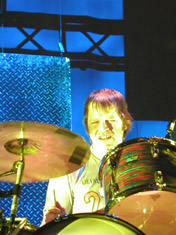 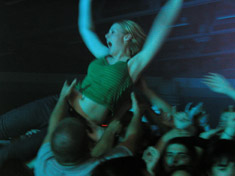 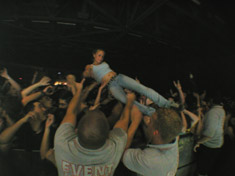 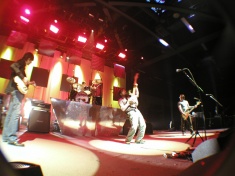 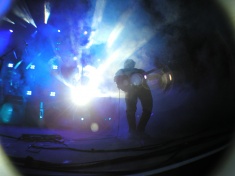 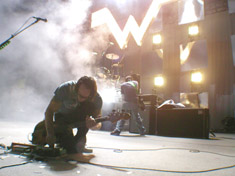 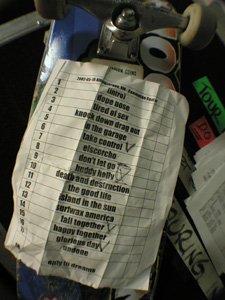 ...the first 3 fan reports that came in: