...WHO: weezer and a few hundred fans
WHEN: May 13th
WHERE: The Whiskey a go-go, Los Angeles, California
HOW: Free!
NO, REALLY: Its free, bro!
BUT... LIKE, HOW?: Obviously, tickets are strictly limited, as the Whiskey is an intimate venue. I dont have all the details, but I know that KROQ is supposed to be giving away a bunch of tickets to callers. Listen to the station for whatever details they reveal. And I hear talk that there will be a small set of tickets available at the Whiskey itself, day of show. When and if we find out more, it will be here. 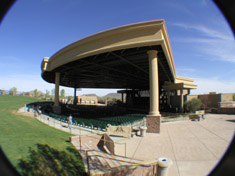 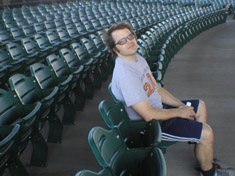 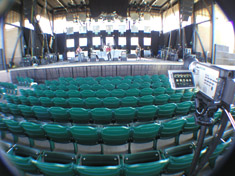 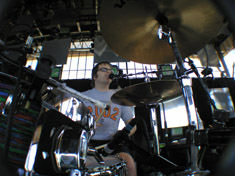 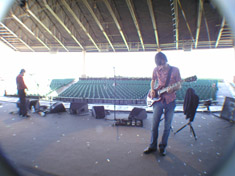 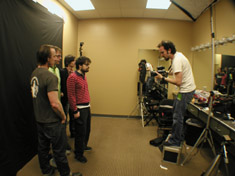 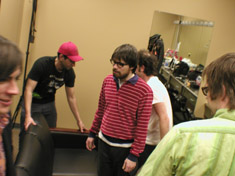 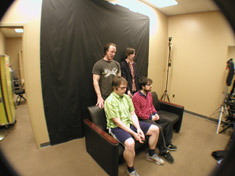 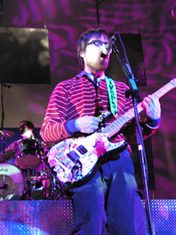 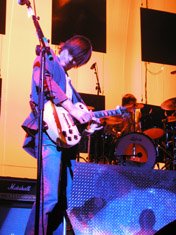 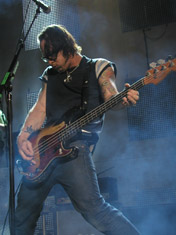 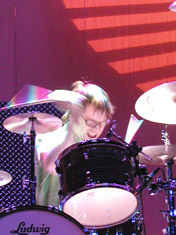 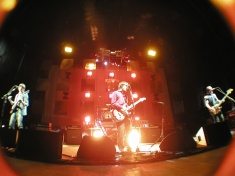 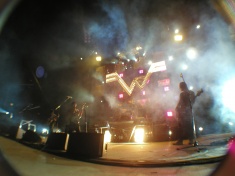 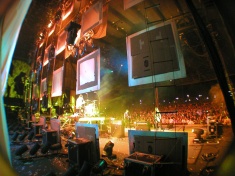 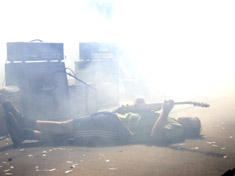 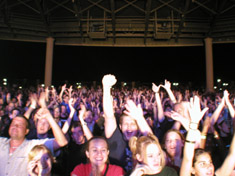 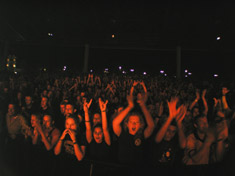 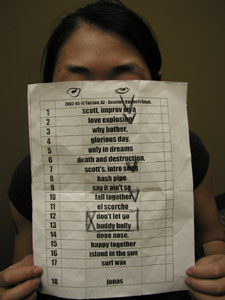 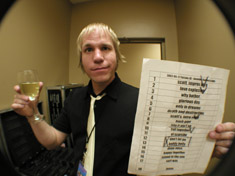 ...Tonight's show was pretty unusual for this tour in that it was in a brand new, fully seated outdoor ampitheatre. The setting and the nice desert weather created a really relaxed summer vibe, with warm breezes blowing through, and an almost county fair like atmosphere. This scene, (and its bolted down chairs) kept people sorta mellow and compartmentalized, so not a single mosh pit or crowd surfer was seen. I started wondering if maybe they weren't very into it. But I took note that most folks were at least smiling and cheering, so they must have been enjoying themselves...Later, after the show was over, every fan I talked to kept talking about how the show was "the best they'd ever seen" or how they were "blown away"! Well... ok, then! The other unusual thing about the show tonight was the setlist, which made Albuquerques "left-turn" set list look like a straight arrow! More than just a tweak, the set got a major overhaul that I wouldnt be suprised if it was actually a transitional phase toward something else....(or maybe they drew the song list out of a hat!) Not only did tonight see the debut of yet another Scott-originated untitled Jamb ("Scott, improv in a" on the setlist), but Only in Dreams was oddly wedged into the early part of the set, and "My Name Is Jonas" was the encore. Pat later said that this was his favorite show of the entire tour, pointing toward an overhaul of his drum kit more than anything else as the source of his stoke.

...the first 4 fan reports that came in: