...The Pat report: "It was a balmy evening as we waited outside the stage door entrance in a partially enclosed staging area atop the Parco mall. We entered and proceeded to throw down giant slabs of Kobe beef-like rock. I then would occasionally pick up said slabs and gently clean them, and would then re-throw down. Repeat, rinse, repeat..." Pat's personal Japan show ratings: Sendai: 6.5, Tokyo Zepp: 10, Fukuoka 5, Hiroshima, 9* 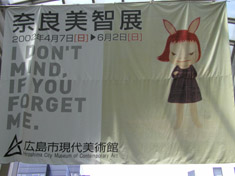 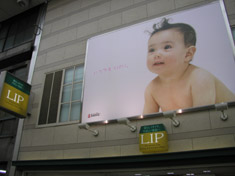 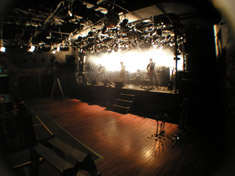 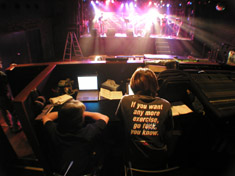 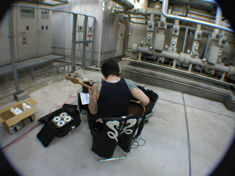 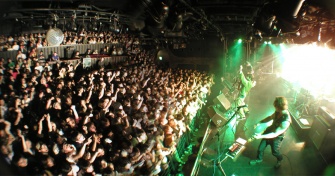 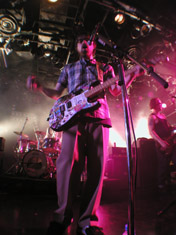 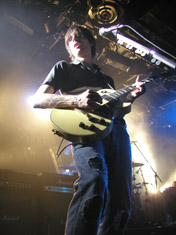 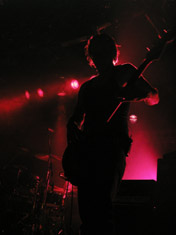 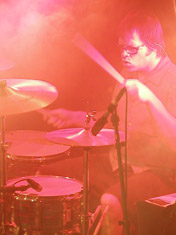 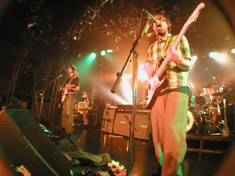 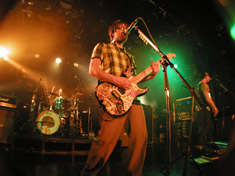 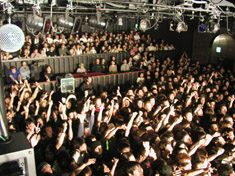 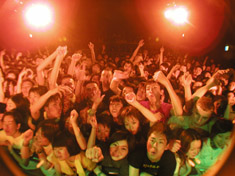 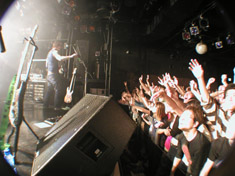 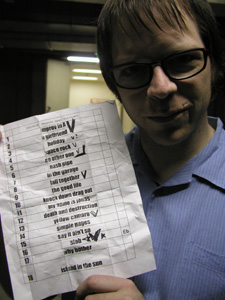