...Osaka #2: More setlist suprises! Tonights big news was the inclusion of the heavy fan request "Across The Sea", which saw its first performance since 1997! (In Osaka, no less!) (note: yesterday's "Getchoo" performance turned out to be the first one since Sept 6th 2000 in Minneapolis.) Tonight also saw the debut of "Slave", and new performances of recently dusted off tracks "No Other One", "Holiday", and album 5 contender "Modern Dukes". Everyone seemed to be having a lot more fun tonight. The ever-developing technical issues situation got some tweaks pre-show, with some song tempos, amp placememt and settings, and monitor mixes getting some re-vamping. This dedication to getting it right seemed to pay off with a stoked band. 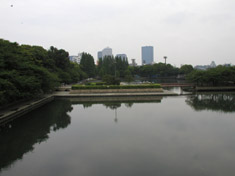 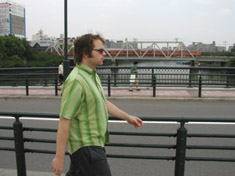 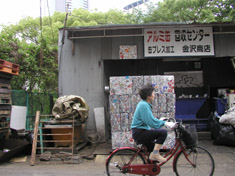 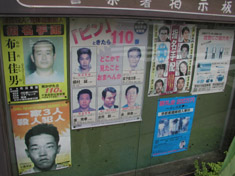 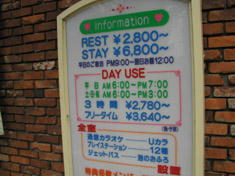 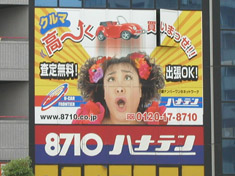 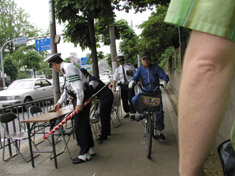 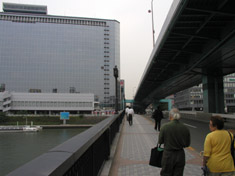 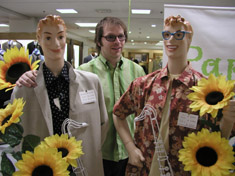 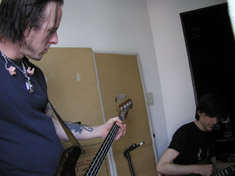 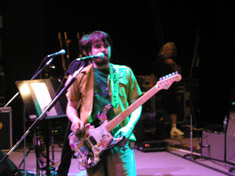 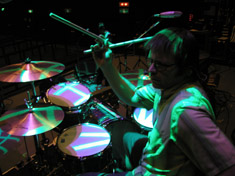 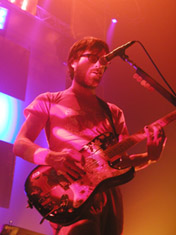 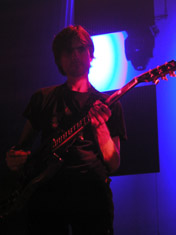 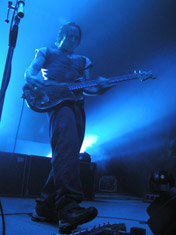 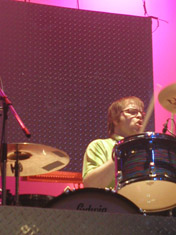 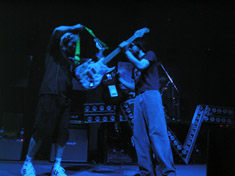 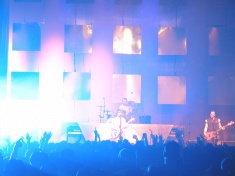 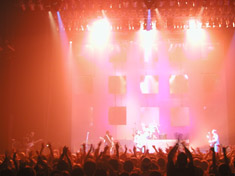 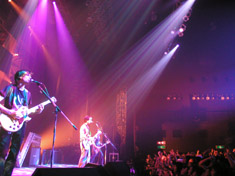 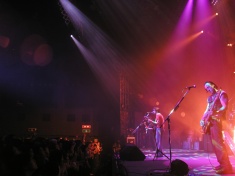 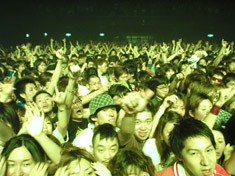 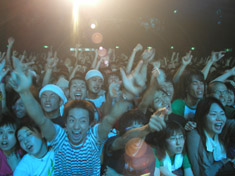 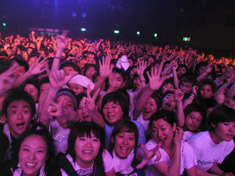 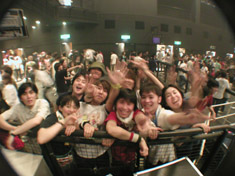 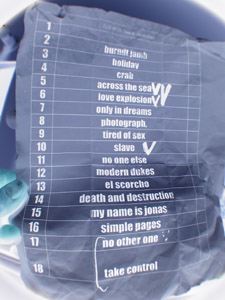 "who: you
what: weezerfest, la style. sandwiches time
where: huntington beach, ca
when: sunday (the 26th) around 6:30 or 7 pm
why: why not
if anyone is planning on coming, EMAIL ME"