...The Kosei Nenkin hall is a very nice hall, that is (unfortunately) seated right up to the stage. This prevented the steamy 'mush pit' effect we've seen so much of on this tour. One things for sure however, no one could complain about their view of the band! The overall effect was a bit muted, with plenty of mass jumping up and down in place, enough so that i was bobbing up and down while trying to take pictures by the stage...! However, we can be sure that these fans were stoked, due to the post-show mob that descended on the band's van as it made its way out of the venue. That's something we've not seen much of on this visit, after plenty of it on past Japan tours. There were also high numbers of post show hotel lobby autograph and picture seekers tonight. Took me right back to '97! 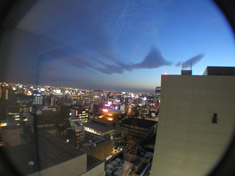 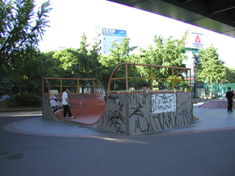 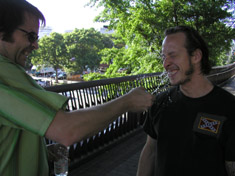 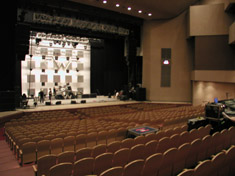 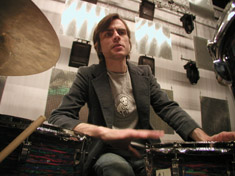 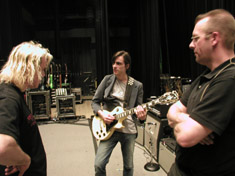 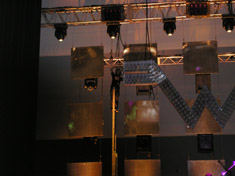 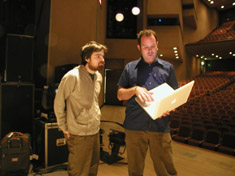 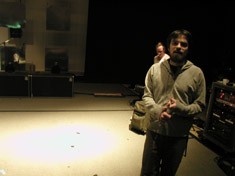 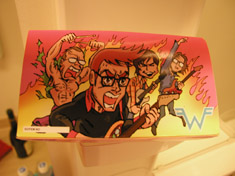 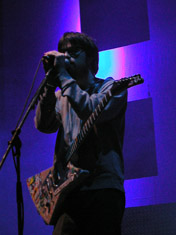 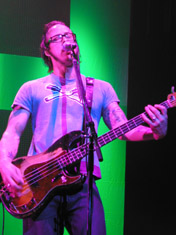 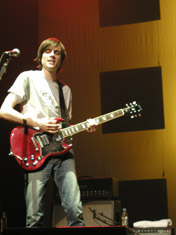 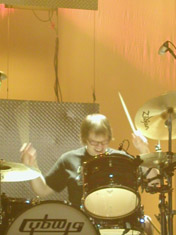 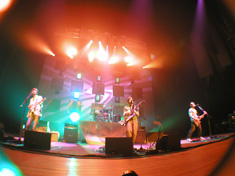 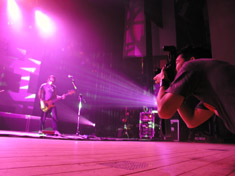 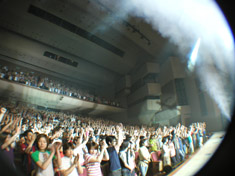 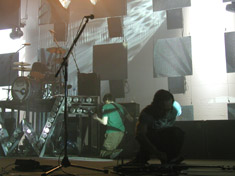 ...Mtv viewers have been seeing bits of a new interview conducted with Rivers and pat at the Whiskey show on May 14th. As I recall the interview touched on all sorts of stuff, but it seems the part they are focusing on for the "Mtv news" bit is in reference to the "Hash Pipe"/"Dope Nose" "controversial song title" thing. Hopefully theyll get more of the interview out there, its was a pretty good one. Parts of it were used in the Mtvnews.com article about the upcoming summer tour.

...Maladroit number registration projects: we now know of 2 fans' projects, who are trying to get as many people as possible to share what # maladroit they own.

#1 (previously mentioned in a previous news report) The website has run into bandwidth problems, the webmaster has asked those wishing to participate in the project to send : 1. The number on their disc
2. Their name
3. Their location
4. Optional e-mail address
to: numbered_maladroit@hotmail.com.


#2:This site has been set up for a database thats in the works of numbered maladroits. The webmaster says she's got 1100 names and numbers already, and they should be listed on the site soon. The info on how to submit your # for the listing is on the site.