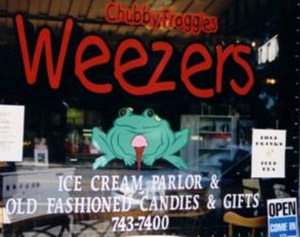 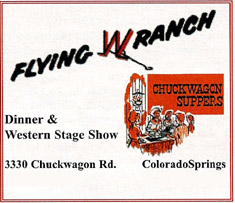 The Keep Fishin' video is still under wraps, as the editing is further refined. But its already getting some attention. Mtv News ran both a TV news report and this article the other day. Viewers of mtv2 are in for a treat come July 14th. To celebrate "All Access Week" on the MTV networks, the "Keep Fishin'" video will premiere on MTV2 as part of a half-hour special that goes behind the scenes of the Keep Fishin' shoot. That special premieres July 14 at 10pm EST. We arent sure if this is officially a "making the video" program or not, but the effect should be about the same.

"[Weezer are] rock stars, they're used to being around animals, bears and egotistical pigs." -Kermit the Frog

...Meanwhile in other video news, "Dope Nose" has been cropping up on Mtv2's "Control Freak", and doing pretty good, thanks to fan's votes! A recent showdown had Dope Nose (with 62 percent) defeating Busta Rhymes featuring P.Diddy & Pharrel- "Pass the Courvoisier" (Part II), and No Doubt featuring Bounty Killer- "Hey Baby"...