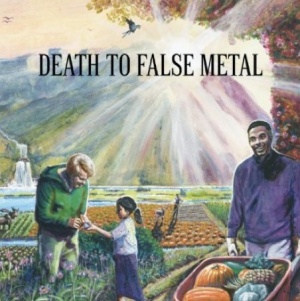 Death To False Metal is a special album of weezer songs that were prepared for albums in the past but never quite fit in. They have been gathered and rehabilitated into an album all their own now. Death To False Metal is sort of like weezer's version of Rivers' "Alone" records. Its not a new studio album per se (for that, see 'Hurley'!), but it is something that weezer fans will dig. So check it out and enjoy!