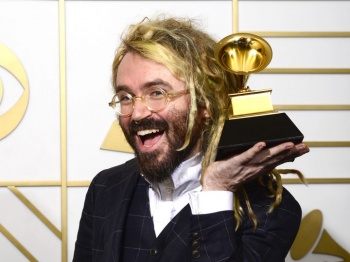 Shawn Everett is producer who has worked on numerous Weezer releases, most notably 2010's Hurley.

Everett's history with Weezer begins with 2009's Raditude, engineering some tracks on the album. From there, Everett co-produced 2010's Hurley with Rivers Cuomo. Everett would also help Cuomo assemble and co-produce the Death to False Metal album.

In the press release for Death to False Metal, the re-working of Weezer rarities was called "a labor of love" for Rivers Cuomo and his co-producer Shawn Everett. The process began by having each track "individually evaluated by the production team of Cuomo and Everett to figure out how to make each of the songs reach their full potential, and ultimately fit harmoniously on the album."

Discography (with Weezer and related artists)