Posted on Weezer's official Facebook page as part of the "Today in Weezer History" series on February 3, 2014.

Today in Weezer History: 2/3/2002 - On this day in 2002, Rivers was in Capitol Studios in Hollywood, making some last minute changes to some "Maladroit" songs. The Hyper Extended Midget Tour was set to begin the next day in North Carolina, but Rivers had some changes he needed to make after having listened to the semi-completed album mixes for a few weeks. On this day the very short proto-webisode "The Quiet Storm" was shot, edited and released, consisting of random shots of Rivers solo on piano and drums in Capitol's Studio A. Around this time, the band had independently (and to Geffen Records dismay and confusion) sent CDs of 8 songs off of Maladroit, including "Dope Nose" and "Keep Fishin'" to a number of radio stations, and on weezer.com, the subsequent "battle" of radio response to see which song would become Maladroit's first single was kept track of. -Karl 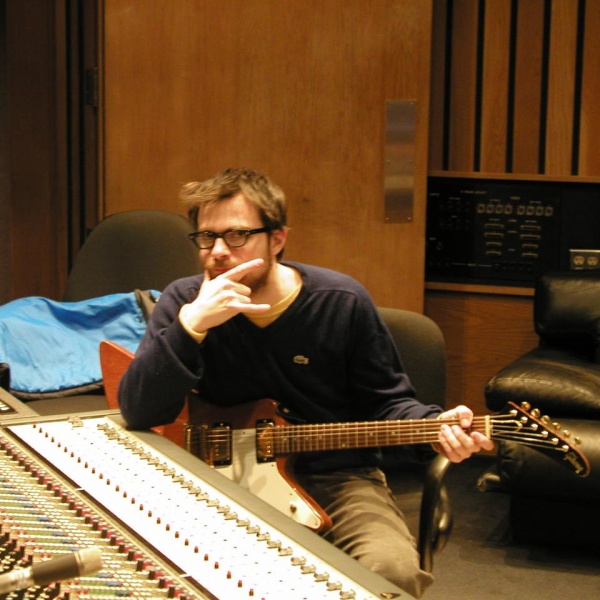