What do Eddie Rabbitt, Slayer, Rick Astley, Terence Trent D'Arby and Rob Base have in common? Their hits are all shouted out in "Heart Songs," a ballad in which Weezer frontman Rivers Cuomo pays loving homage to the chart-toppers of his youth. ("These are my heart songs/They never feel wrong," he coos.) Since 1994, Cuomo has been the reigning auteur-genius of power pop, but his musical fluency is wide-ranging, and on Weezer's sixth album he's determined to cram everything in. The album toggles maniacally between styles, climaxing with "The Greatest Man Who Ever Lived (Variations on a Shaker Hymn)," a satirical mini-epic that switches genres every eight bars, from hip-hop to mock-baroque choral music to Coldplay-esque falsetto balladeering.

Cuomo deploys this excess in the service of a time-honored theme: the midlife crisis. The nerd-boy angst that Weezer perfected with 1996's Pinkerton has spawned a whole generation of emo rockers, and Cuomo, closing in on 40, is clearly feeling his elder-statesmanship. ("I gotta be a big boy/I gotta pick up my toys," he sings in the barreling "Dreamin'.") He reminisces about his teenage high jinks, frets about the safety of his future children, and laments his expanding waistline and receding hairline. It's rich, often funny material, but in Cuomo's ambition to make a career-sweeping tour de force — telegraphed by the band's choice to return to estimable producer Rick Rubin — he badly overcooks the musical porridge, layering on overdubs, packing songs with key-change modulations and meandering instrumental codas, and generally refusing to hone and self-edit. Only the buoyant single "Pork and Beans," with its rousing singalong chorus and biting lines about hiring Timbaland to get back on the pop charts, has the rigor and punch of Weezer's best. It's the lone heart song in the bunch.

By Rob Sheffield, November 2, 2009
Do you think Rivers Cuomo ever gets tired of pissing people off? Check that album title again. The fact that he's willing to slap a title like Raditude on his work shows that when it comes to taunting and baiting the crowd, Cuomo makes every other rock star out there look like a dilettante. Ever since he attracted the obsessive Weezer cult with Pinkerton, he's inspired wildly hyperbolic reactions to his every move. So to a casual fan, each Weezer album sounds pretty great, and each Weezer album sounds exactly like the last one. But to a true Weezer cultist, each is a shameful betrayal of everything "El Scorcho" stood for. Which was what, exactly?

Raditude is full of gloriously cheesy Weezer tunes, led by the ridonk (sic) geek-love anthem "(If You're Wondering If I Want You To) I Want You To." He teams up with Jermaine Dupri and Lil Wayne for the hilarious "Can't Stop Partying," and he veers into dance-pop production with Dr. Luke for "I'm Your Daddy," wowing the ladies with his moonwalk moves and cheese fondue. His willingness to make fun of his psychosexual damage only makes it more poignant. The not-quite-ironic melancholy of "Can't Stop Partying" may reflect a uniquely twisted relationship with his twisted audience. But from the sound of Raditude, Cuomo savors every minute of it.

Learn how to edit 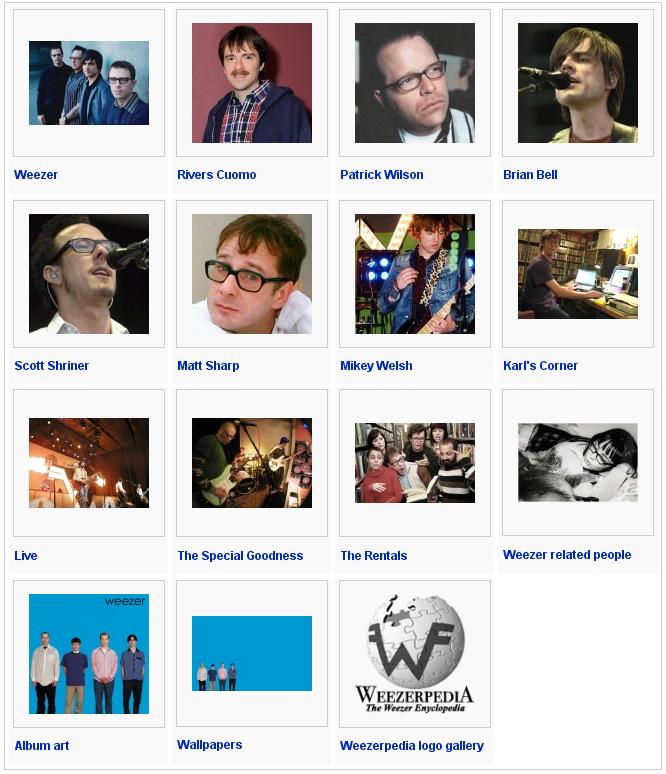