...today's show, despite being "tight and sharp" (in Rivers's assessment), was somewhat hampered by technical troubles, when Mikey's bass amplifiers decided they were tired and stopped working. "Tired Of Sex" was the most affected by this, with Mikey unable to play anything while the crew scrambled to replace the offending amp. Finally it was decided that all the bass amps were in trouble, so the band called for an early "2 minute break" to give the crew time to get a totally different amp in there. Finally, the set picked right up with "Buddy Holly", and continued through to the end with no break before the encore songs.

...this show was the second Yahoo! webcast, which made the technical difficulties doubly bad luck. Who has seen or downloaded the webcasts? How do they look?

...Packing it up at the end of the night, everyone noticed the steep drop in temperature. Apparently a big winter storm is bearing down, just in time for the upcoming New York show...

...hey if you havent taken the poll yet, don't forget to! We are very curious as to who is attending the shows. thanks! 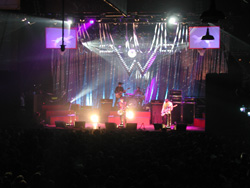 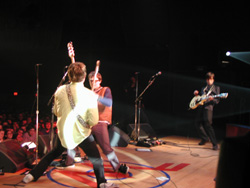 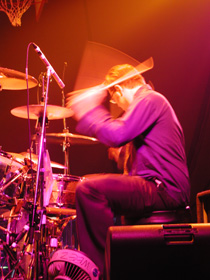 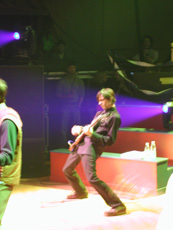 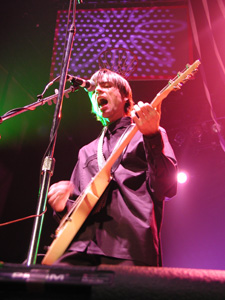 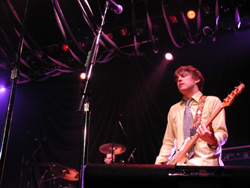 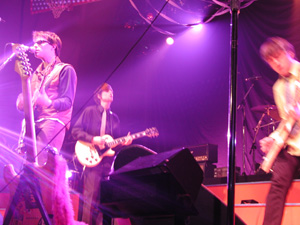