Posted on Weezer's official Facebook page as part of the "Today in Weezer history" series on November 4, 2013.

Today in Weezer History: 11/04/1994 - Weezer unable to play, Live tour, Seattle. Today in 1994 Rivers woke up on the bus ride from Portland deathly ill and we were forced to cancel our opening gig for Live that night up in Seattle. There are no photos of the show of course. but Karl does remember it being dark rainy and cold outside the Moore Theater. And we were in the middle of our assignment from SPIN magazine to shoot Polaroid photos for an article Rivers was writing for them. These photos date from around that time, and the faulty film and disturbed manipulations represent well the malaise that was going on in the bus at the time. At the next 2 shows, in Salt Lake and Denver, the other 3 guys came out and did acoustic songs, as the fans wanted something and Live's management threatened to find another opener. By Kansas City, Rivers got his health and voice back, fortunately. 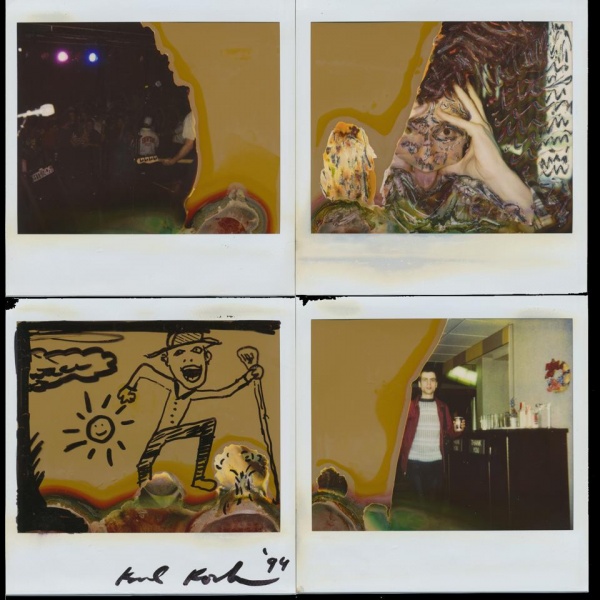