One of the last tour dates of the Pinkerton Tour. The whole gig was filemd by a fan. During the performance, one of the barries broke. One of the fans recalls later on YouTube (via:[1]):

"I was the second person in line. I stood right in front of Rivers. When the second or third song stops, it's because the entire barrier in the from to keep the crowd from reaching the stage broke from overbooking. It was like being in the ocean, you leaned where everyone else was going. This motion put too much pressure on it. People all fell forward. At least 3 to 5 people back was now laying on top of one another. A roadie pulled me out, cause I was turning blue from the weight of a thousand people on me, and he sat me on top of the stage. During the break, and the whole row your boat song, look to the right and you will see me sitting there. They had to have the crowd move back to rescue the crushed people and remove the now busted barrier. Those are the roadies saying move back on the Mic and saying the concert will not go on till they can fix the mess.﻿" 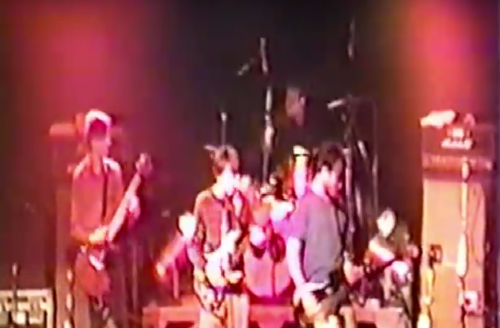 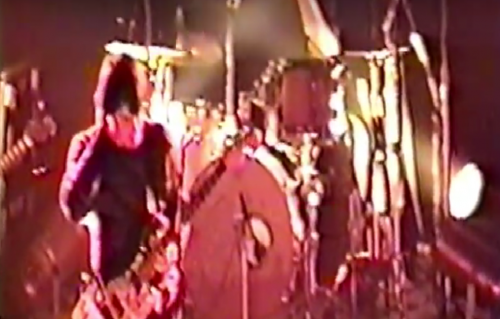