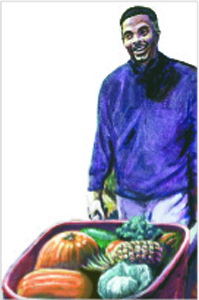 **UPDATE 2PM** Rivers has just now also shared the previously unreleased Pinkerton Deluxe track "Getting Up And Leaving", check out this thread on our forum to hear it!

...Folks, over on our message boards, Rivers has taken the liberty of sharing the track "Blowin' My Stack", from the upcoming release "Death To False Metal"! It's free and ripe for the digital plucking, on his "Treat #1" thread, here. Enjoy!

...we've got a funny new behind the scenes video from the "Memories" video shoot up now.