...There is non stop activity. As the "Maladroit action" radio reports (below) continue to attest to, people are hearing a lot of "Dope Nose" and other Maladroit tracks all across the country. Again, the band is very grateful for your support and requests!

Unfortunately, even as all the reports of radio success come in, the album itself seems to be no closer to coming out, as relations have become further strained with the record company. Now that "Dope Nose" is taking off, Intersope has begun to show a decided interest in the band's new creation, "Maladroit". Now it seems that Interscope wants to claim ownership and take possession of the Maladroit master tapes that weezer created, produced and paid for independent of any record company aid. It's going to be difficult for them to turn over the tapes which they worked so hard on...

In any event, weezer isnt wasting any time, continuing to rip it up in the studio. They have made tremendous progress already this week in recording album #5. heres a summary of what has been worked on for Album 5 to date:


...and in 2 days are we're heading to Portugal to start the European tour! 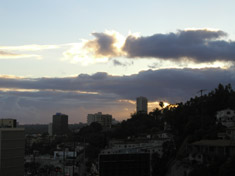 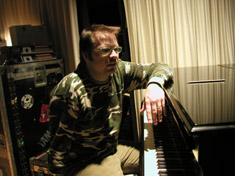 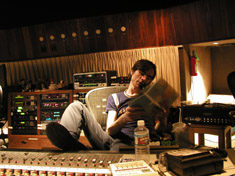 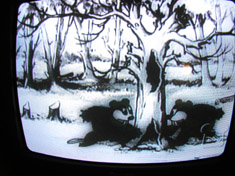 Here's a new weez article on Mtv.com, talking about, well, stuff you're probably somewhat familiar with, but still of interest.

Nose."...We've actually come up with our own "New Weezer Rotation" which works like this...we've set up our system to play a new Weezer song once every 6 hours. But it rotates through the 6 new songs we've got. So you won't be able to hear the same new Weezer song for at least 36 hours. And before the songs are played a hook says, "New Weezer, here on The Edge." We feel this way, fans can get their "New Weezer" fix, but because no one song gets over played..."