...in case you haven't taken a peek at the 'audio video' page in a few days, er, well, you might want to take a peek!

Saturday (4/20) --
Today Brian came in first and worked on adding guitar overdubs for a while. Later Scott came in and worked on some bass parts. Meanwhile, Rivers was doing an interview with a journalist from Rolling Stone. Later on they worked on soem vocal parts for a while but they didnt get too far due to "not feelin' it today".

As of today, there are four songs that are considered nearly finished and that everone is pleased with how they are turning out. These are "Prodigy Lover", "Buttafuoco", "Private Message", and "Modern Dukes". 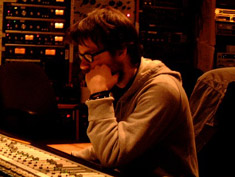 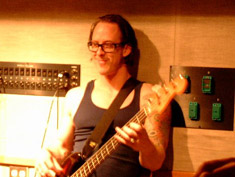 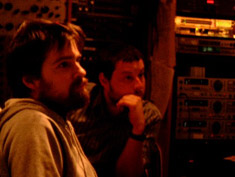 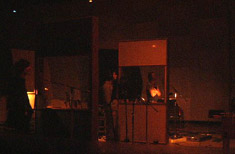 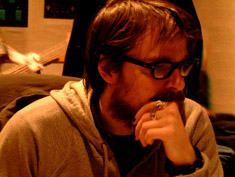 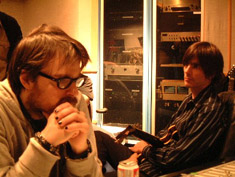 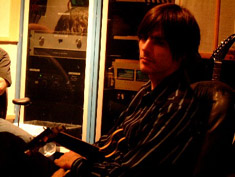