...it was a looong day. Once the "last show chaos" settled down in West Palm Beach, there was basically time for a breif catnap on the bus before rolling up to the Miami airport at 5 AM. We got on a 777 bound for Los Angeles. I managed to catch some zzz's on the plane but not everyone was so lucky. 5 hours later we were in LA, heading to Long Beach for the Concert for Artists Rights that was going down, with The Offspring and No Doubt. One whirlwind of technical delays, soundchecks and whatnot later, the show was on! Weezer started off, playing a 45 min set that rocked it for the weez faithful who were in the front doing their part to show the way to any potential non-believers in the diverse crowd. If weezer kicked the door in, The Offspring jackhammered it to pieces and No Doubt melted what was left. Great show...now its nap time!

"...the fellas really rocked the hell out of the lb arena. especially since i was in the middle of the PIT!! so intense and painful yet so rewarding! to see the fellas up so close was unreal! aside from trying to stay alive most of the time, the energy and overall vibe i got from the guys was unlike anything i've ever experienced...i know you'll continue to rock the hell out of the rest of the world!!!" ---kyle m. fv, ca

"...Weezer finally bestowed LBC once more and I had a blast. Scott gets better and better every time I see him and tonight was no exception. I was worried about the whole 'Sickness' problems going around with Rivers and Pat but it seems they both stuck it out and played awesome. What I loved the most was probably when Brian, Scott, and Pat left Rivers all by his lonesome to just rock out at the end of the show. I've never seen that before and I hope he does it more often. Rivers did a really job with that and with the lights in sync with what he was doing it was by the raddest part of the night..." --- Ron

"...i managed to get my hands on floor seats and had failed to do so at all other times. i got there really early to wait in line, only to lose my spot when the security gaurds sloppily reassembled the line and started exciting people over nothing right off the bat. making us sit on the floor once we got in there also did no good, because when everybody got up as soon as they gave us the signal, i could barely get up fast enough not to be crushed (visions of that Who concert). i was surprised that weezer came on first, but was really glad later because i barely lasted on the floor but fifteen minutes. girls were dropping like flies. one girl behind me passed out. The pushing was excessive and i think it came from dissatisfaction with the way we were allowed into the concert (aka the way the way people who sat there for hours ended up behind those who were there a lot later) and some rivalry between weezer and no doubt fans. i saw some girl bleeding with holes ripped in her shirt. anyway, in the sweater song i got fed up with it, screamed for a security guard, and got carried away. i continued to watch weezer kick ass from further back, with breathing room for jumping, dancing, and =w='s. For being sick, pat kicked ass on "only in dreams" and the feedback at the end of "surf was america" was outright AWESOME. go rivers. it was really cool to hear everyone singing along with maladroit songs. weezer made the concert for me, as expected, but props to offspring and no doubt too. it was an awesome show and i'm so glad that i went, but next time can't we all just be friends and not hurt each other?.." ---tm 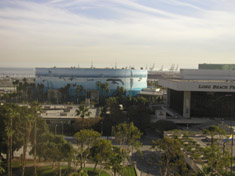 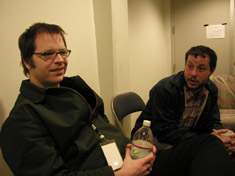 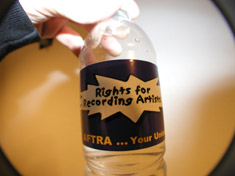 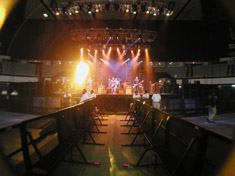 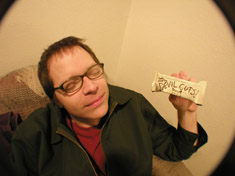 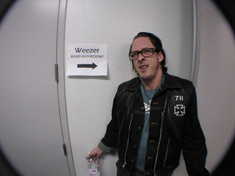 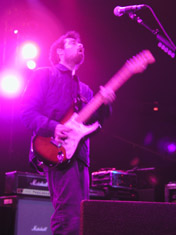 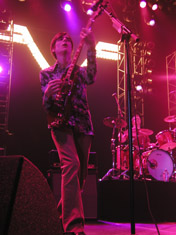 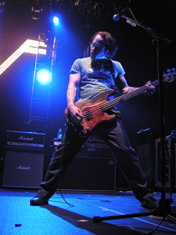 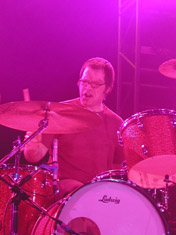 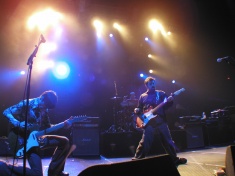 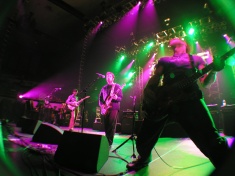 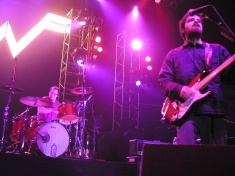 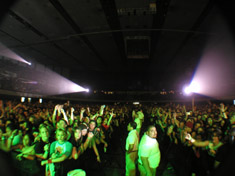 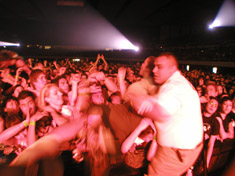 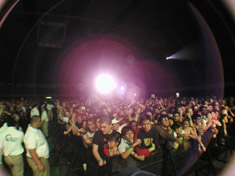 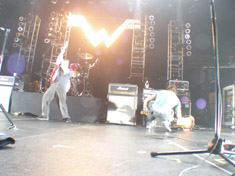 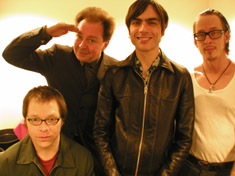 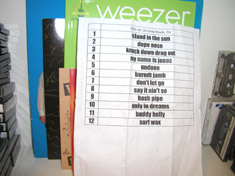