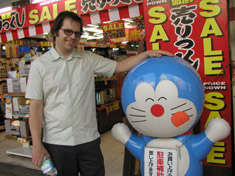 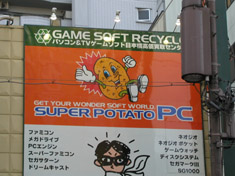 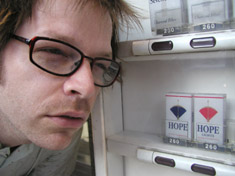 ...Maladroit Rising!!!: The numbers are coming in! "Maladroit" has hit the charts with a nice big bang! In the USA, the album debuted on the Billboard top 200 album chart at #3!, which is the highest chart position that any weezer album has ever held! ...Now thats big time football!

...updated 5-22...
Meanwhile, the numbers are trickling in from around the rest of the world...

these international numbers are all the more impressive because there is no new commercial [for sale] single out in these countries, which is ordinarily a requrement for a new album to make a splash there...

Meanwhile, in the US Modern Rock singles chart, "Dope Nose" has started to falter a bit, and is now perched at #12. Remember that if you want to hear the song on your radio station, it pays to request it! Thanks in advance, and thanks again for all your support to date! ...Meanwhile, speculation has begun as to what the next single from "Maladroit" might be. Since the band sent out the 8 song sampler disc back in March, many stations have been playing all sorts of different tracks off the album. Various stations here and there have been trying out "Keep Fishin'", "Take Control", "Fall Together", "Slave" , and "Burndt Jamb", so the brainstorming has begun...

"Dope Nose" the video is faring better, with continued plays on both Mtv and M2, both of which are using the pink "Spankin' New" intro logo when the video gets played. On M2, the video is listed at #14 on their top 20 list! Meanwhile in Canada on MuchMusic, The Dope Nose video is #27 in its second week on the MuchMusic top 30.

...in other weezer video news...
MuchMusic Canada held a top ten "Best Animal Videos" countdown, and the Spike Jonez 'Island in the Sun' vid was #1. This video is also up for a Much Music award for "best international video". And over in the UK, MTV2's most wanted chart, voted for by viewers in the UK, included 2 weezer videos: #14 was Buddy Holly, and #7 was Hash Pipe, censored as "Half Pipe".

...Listening Party/Weezer-fest update! updated 5/21
NOT a tour! No band appearences! These are events either hosted by people from the record stores and record label, or organized by fans for fans. Some of these will have weezer cover bands playing. Some of these are for charity. Most will have a lot of weezer music playing. There may be free snacks and stuff, and weezer givaway items. Each event is unique. If you have mors info on any event listed here, or if you are organizing a grassroots "weez-fest" in your local area, send me the details and ill add it to this list.

...Listening party/Weezer-fest reports!
All over the country in the wee hours on May 15th, Various record shops around the country had special Maladroit events. While some were quite modest, others were major bashes. Here are some stories and pix courtesy of Gerald L, and Doug O., local record company dudes. 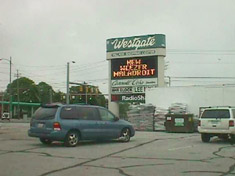 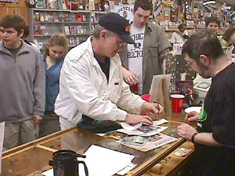 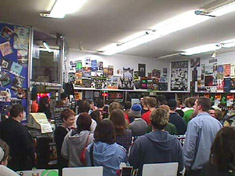