...back in the Tokyo groove! We took the shin-kansen (bullet train) back up to Tokyo, got settled, ate a Subway sandwich, and jumped in the vans to the Zepp. Back again. During soundcheck, photographers from 2 different Japanese guitar player magazines took photos of the gear for upcoming features on weezer. (One was "Young Guitar", i forget the other one). Wow, this was the most squashy, sweaty, jumpy, and crazy show in Japan yet! Tonight the Pinkerton track "Falling For You" got its first performance since 1997. 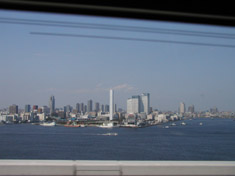 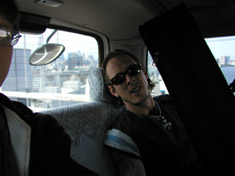 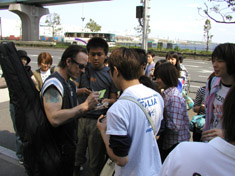 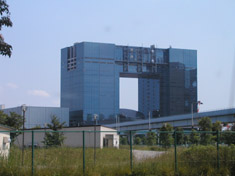 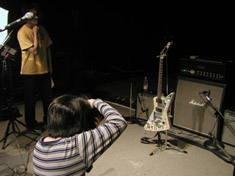 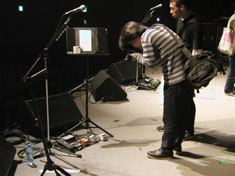 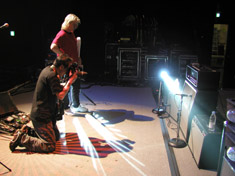 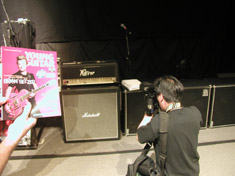 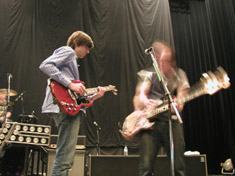 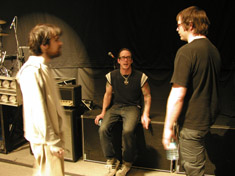 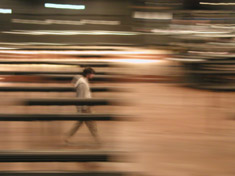 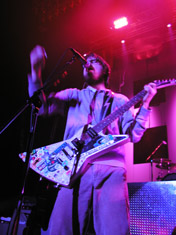 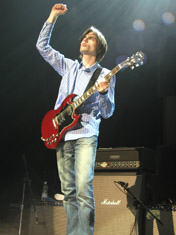 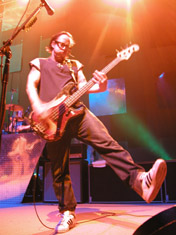 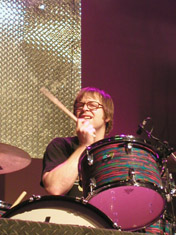 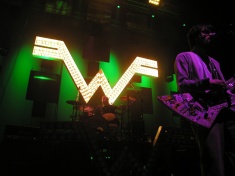 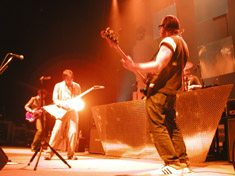 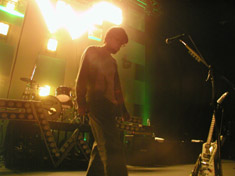 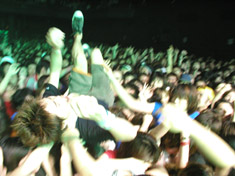 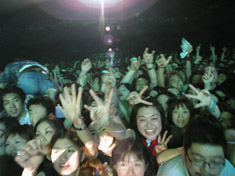 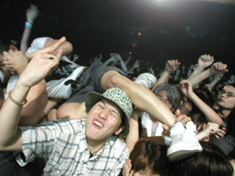 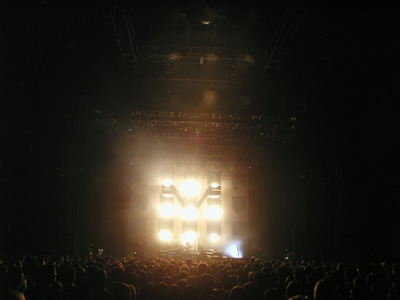