...after a special trip to "The Yellow Hat" store for all our Subaru accessory needs, it was off to the world famous Budokan hall, which was introduced to rock and roll by the Beatles over 30 years ago, and has become known for its elite status of shows ever since. Only the bands who have really made an impact on Japan have played this place, and its really got an air of reverence for all the heavy duty Sumo and Rock action that has taken place there over the years. Our sound man thought it would be clever to play Cheap Trick's live "at Budokan" album before weezers set tonight, but I was worried that playing "at Budokan" IN Budokan would send us all through a hole in the space-time continuum. I was wrong, fortunately. No big suprises in tonights setlist, but several songs appeared that have only very recently seen performance. Soundcheck time saw some run-throughs of the electric-style "Butterfly", but apparently the song wasnt ready for prime time. 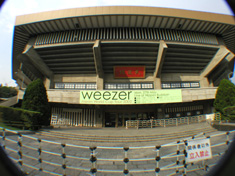 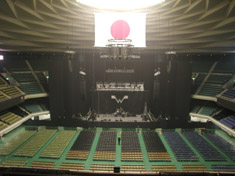 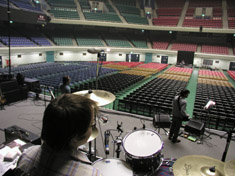 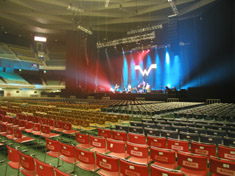 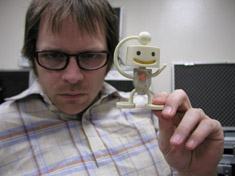 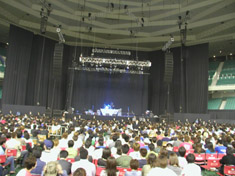 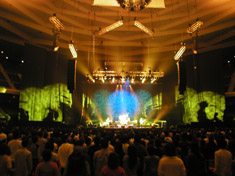 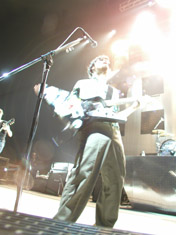 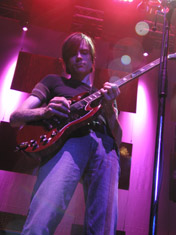 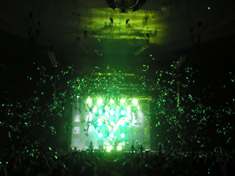 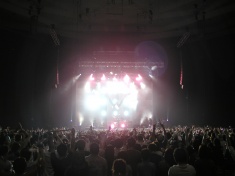 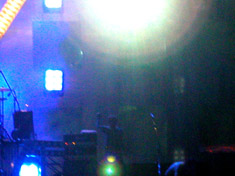 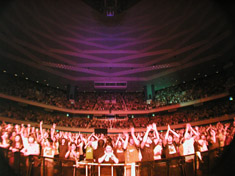 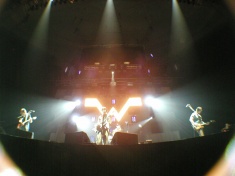 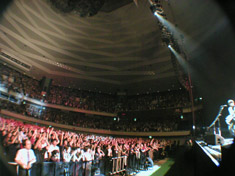 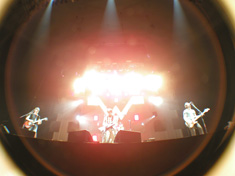 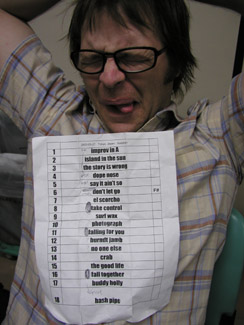 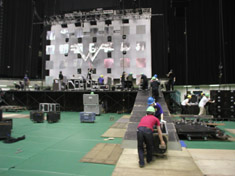